The department was incorporated into the Research Institute of Welding Machines and Welding Technology Prague. 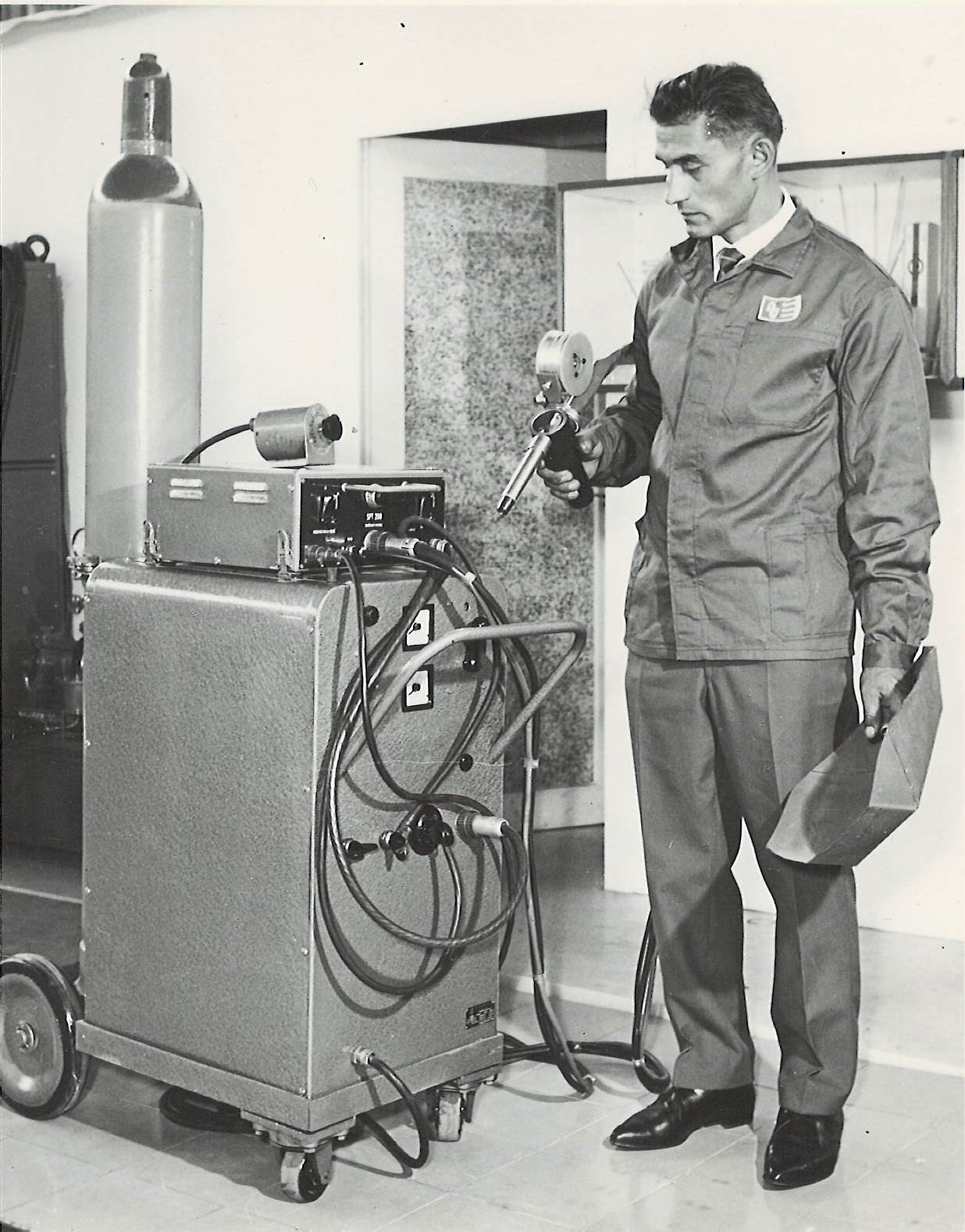 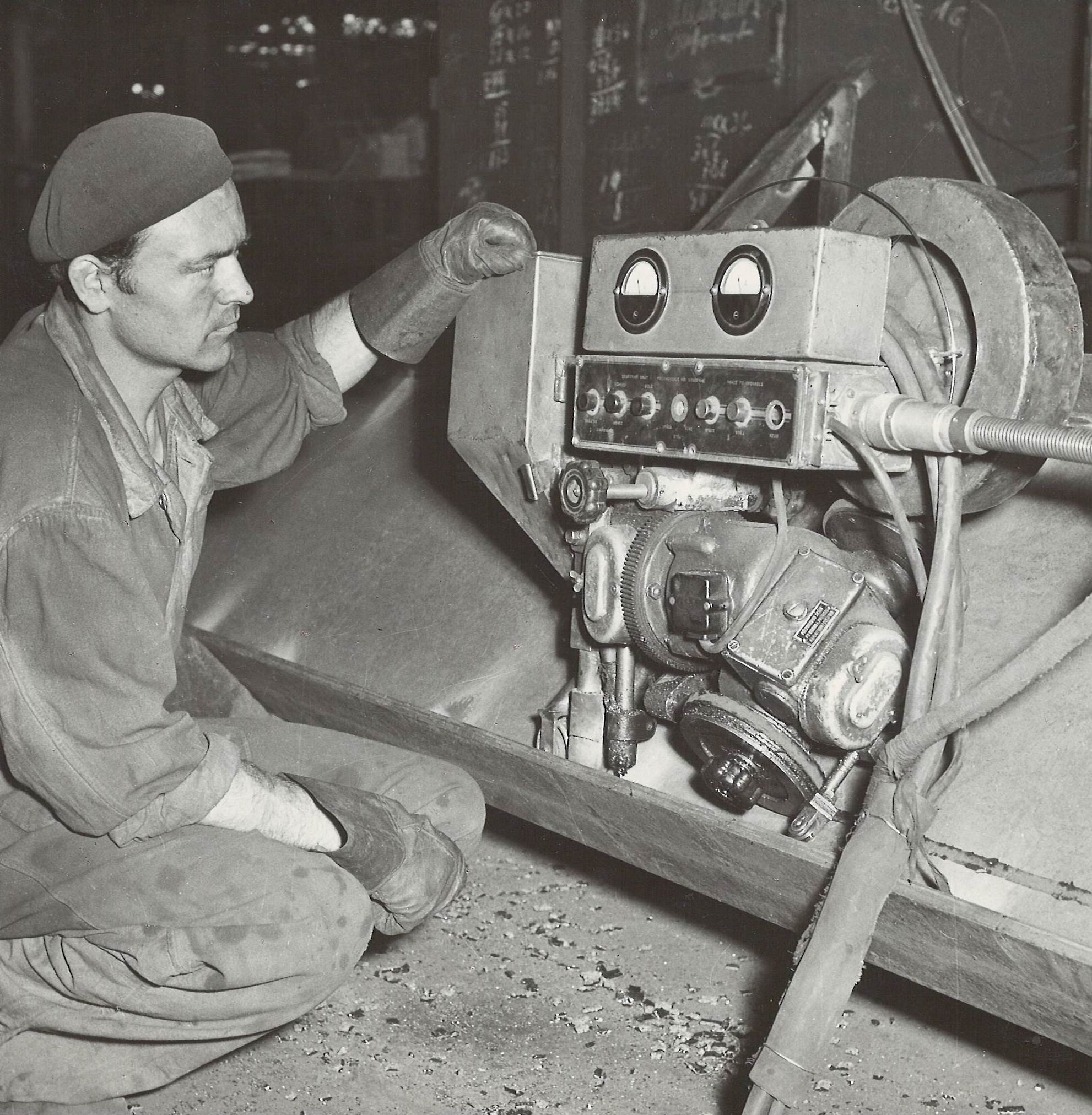 Department included as a Research and Development Base for Welding in the National Company Electrothermal Equipment Plants Prague (abbr. ZEZ).

The production program of welding technology was replaced by the development and production of induction heating equipment for forging and heat treatment. 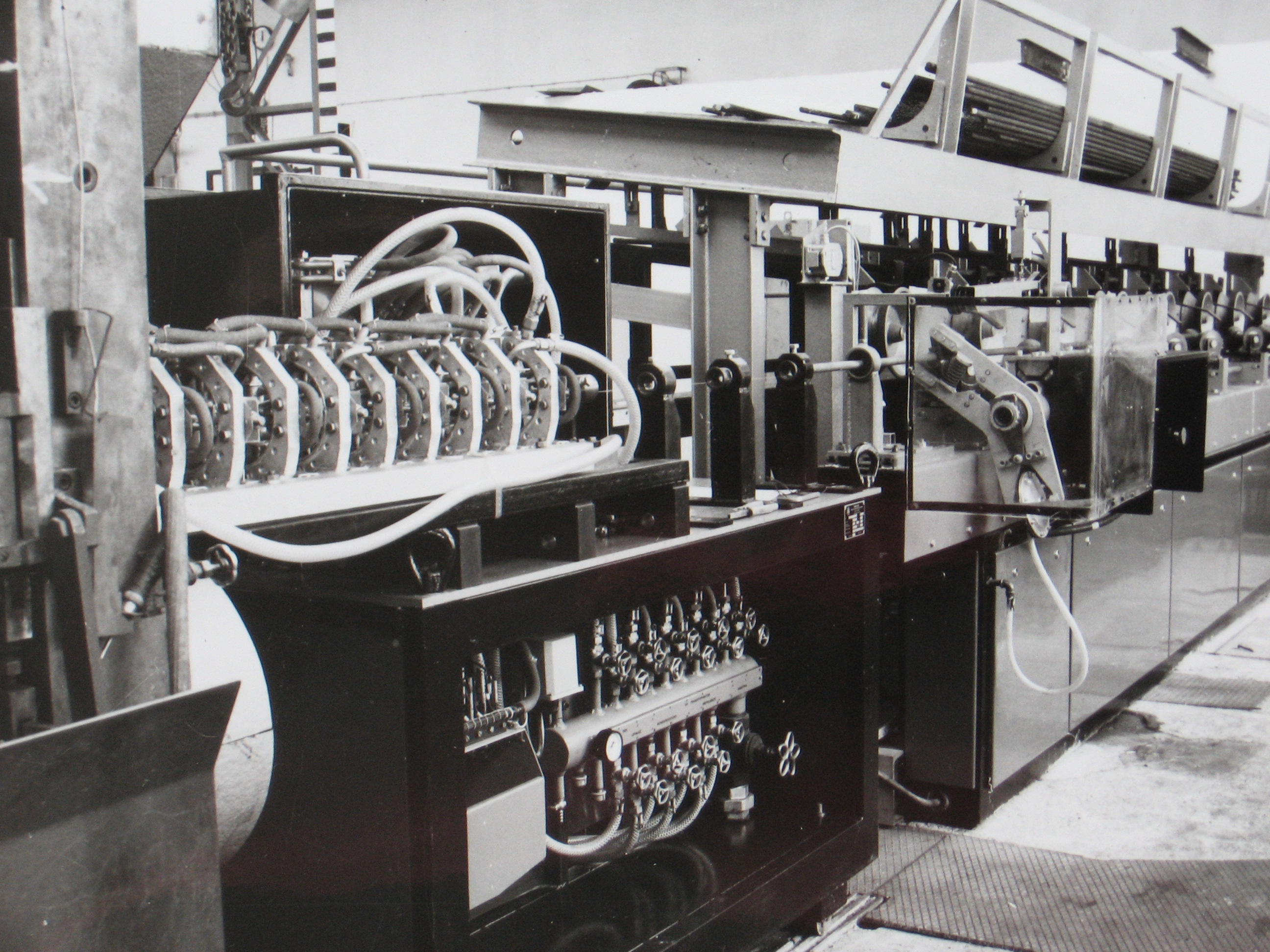 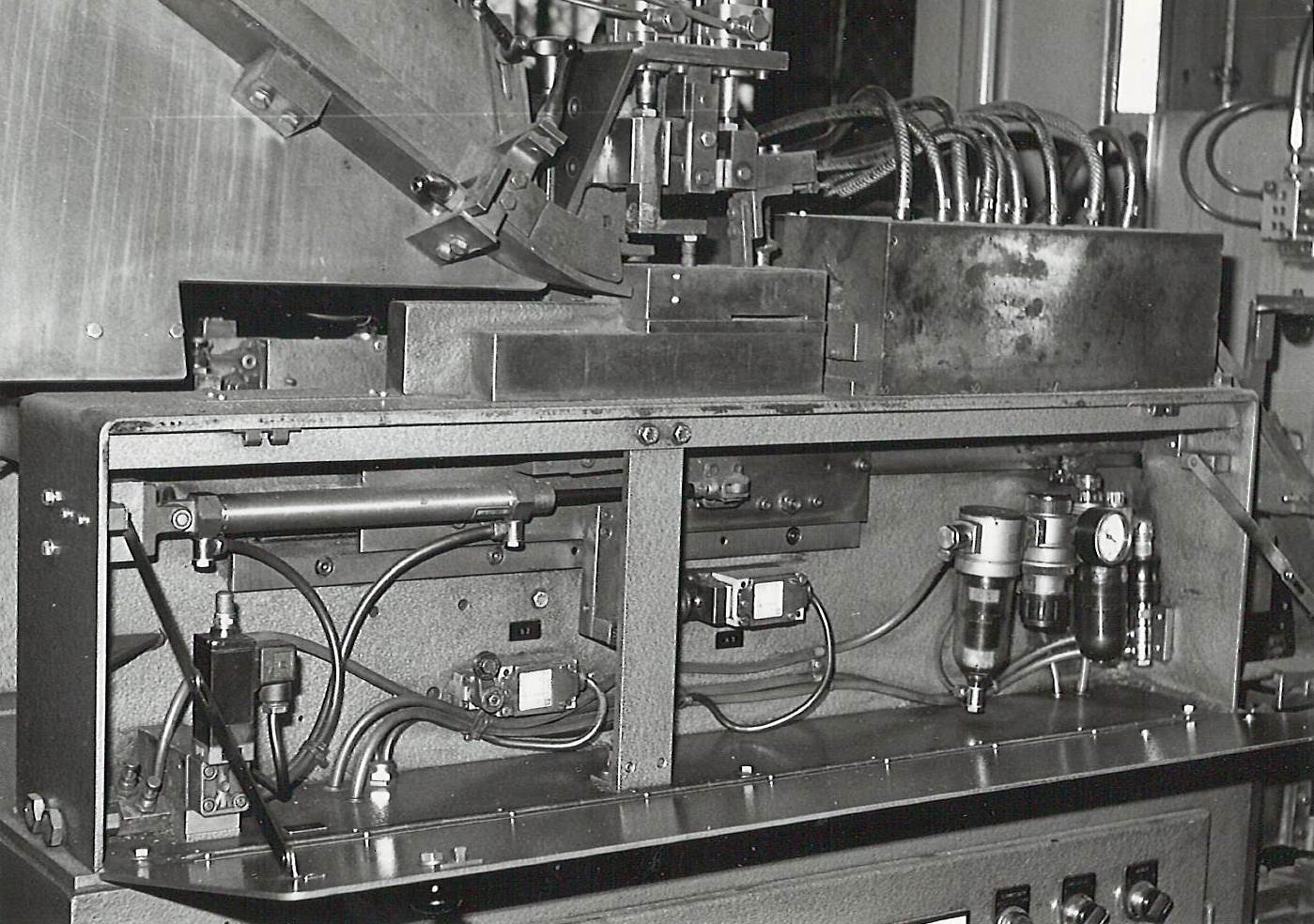 The company's activities included the application of industrial robots and manipulators. 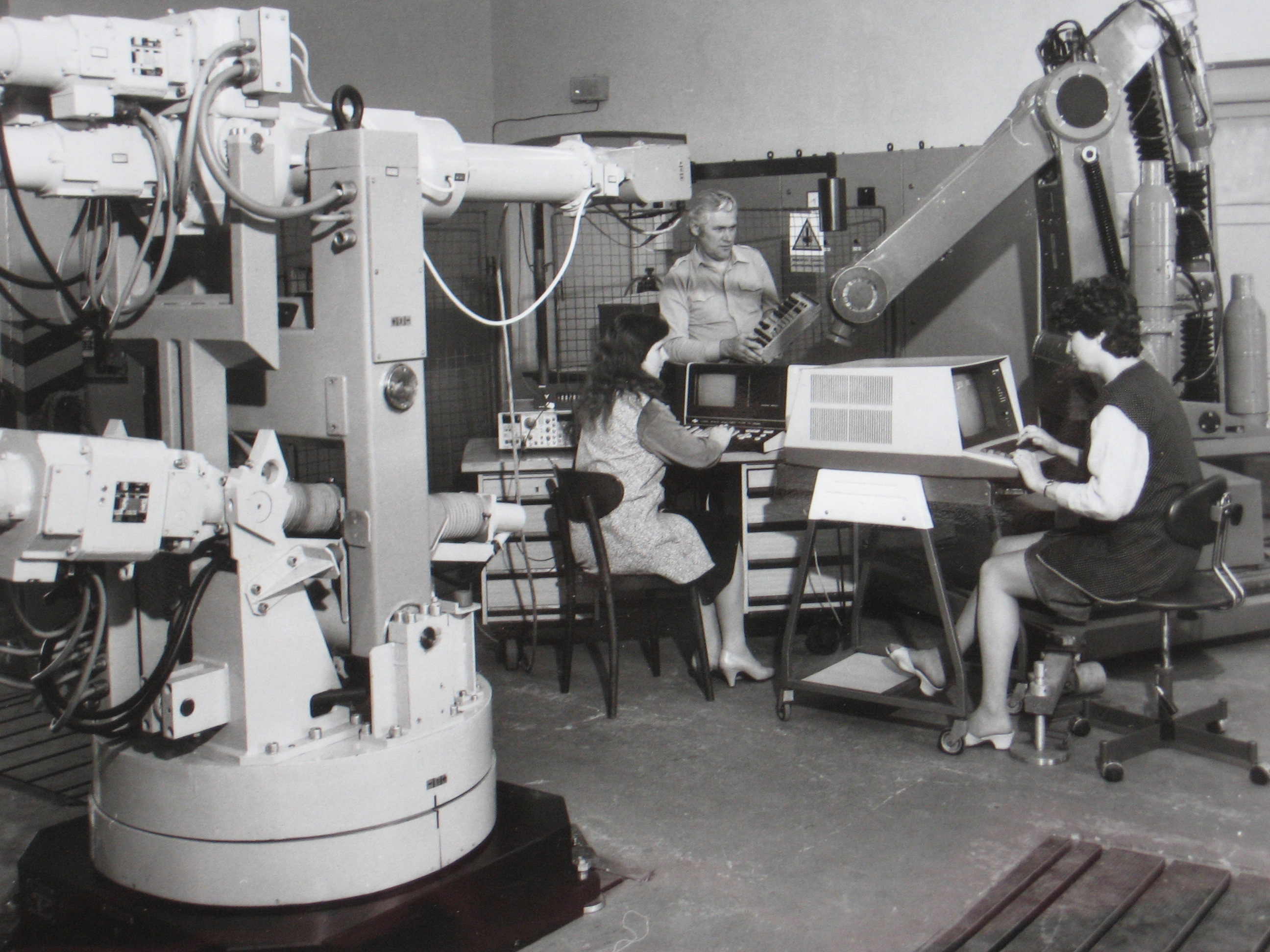 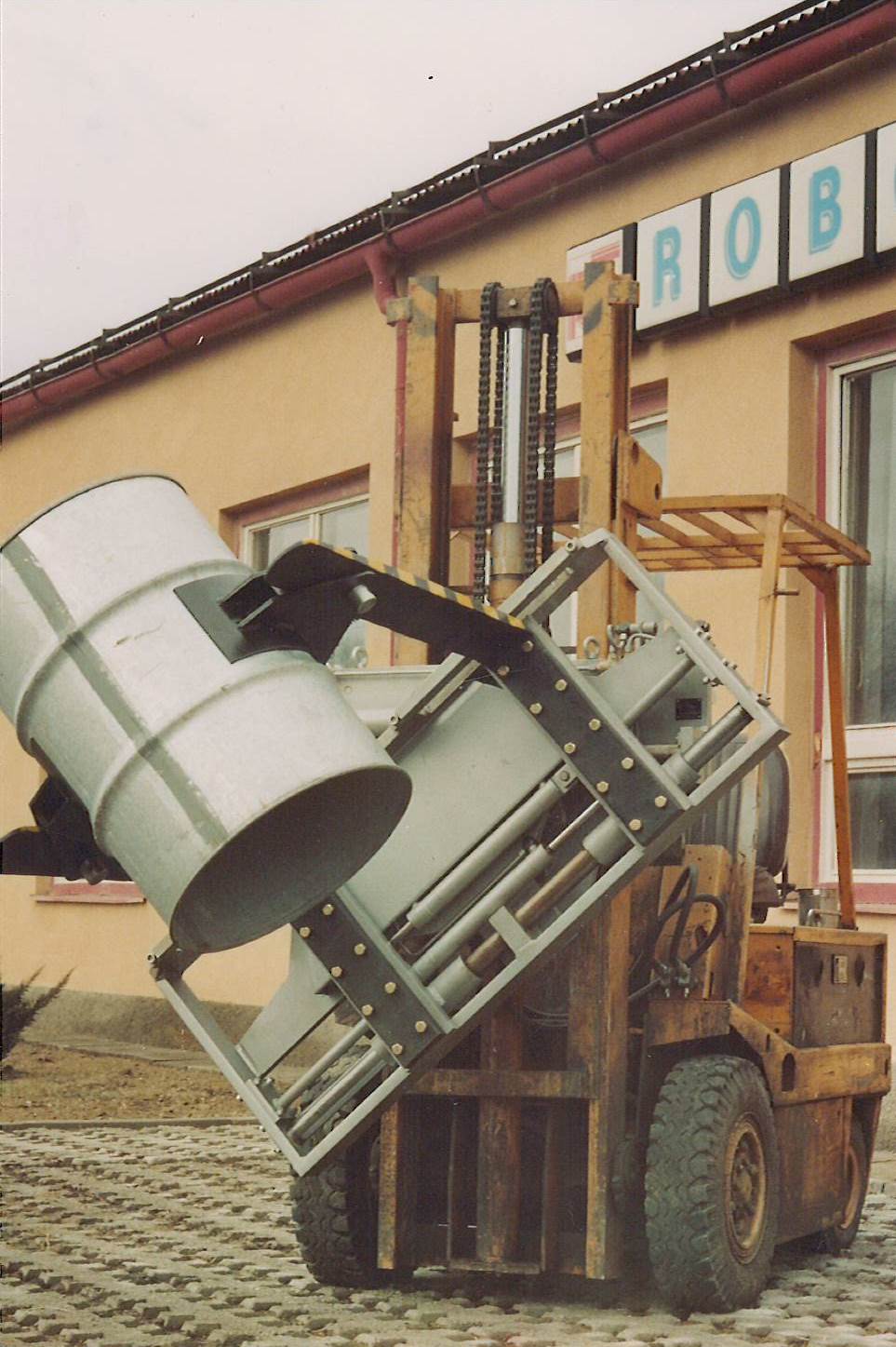 The first automatic feeding using a vibratory feeder was produced.

Establishment of the state enterprise ROBOTERM Chotěboř. The company took over the complete production program of the former Research and Development Base of ZEZ Prague, which has been dealing with electrothermal equipment since 1953. 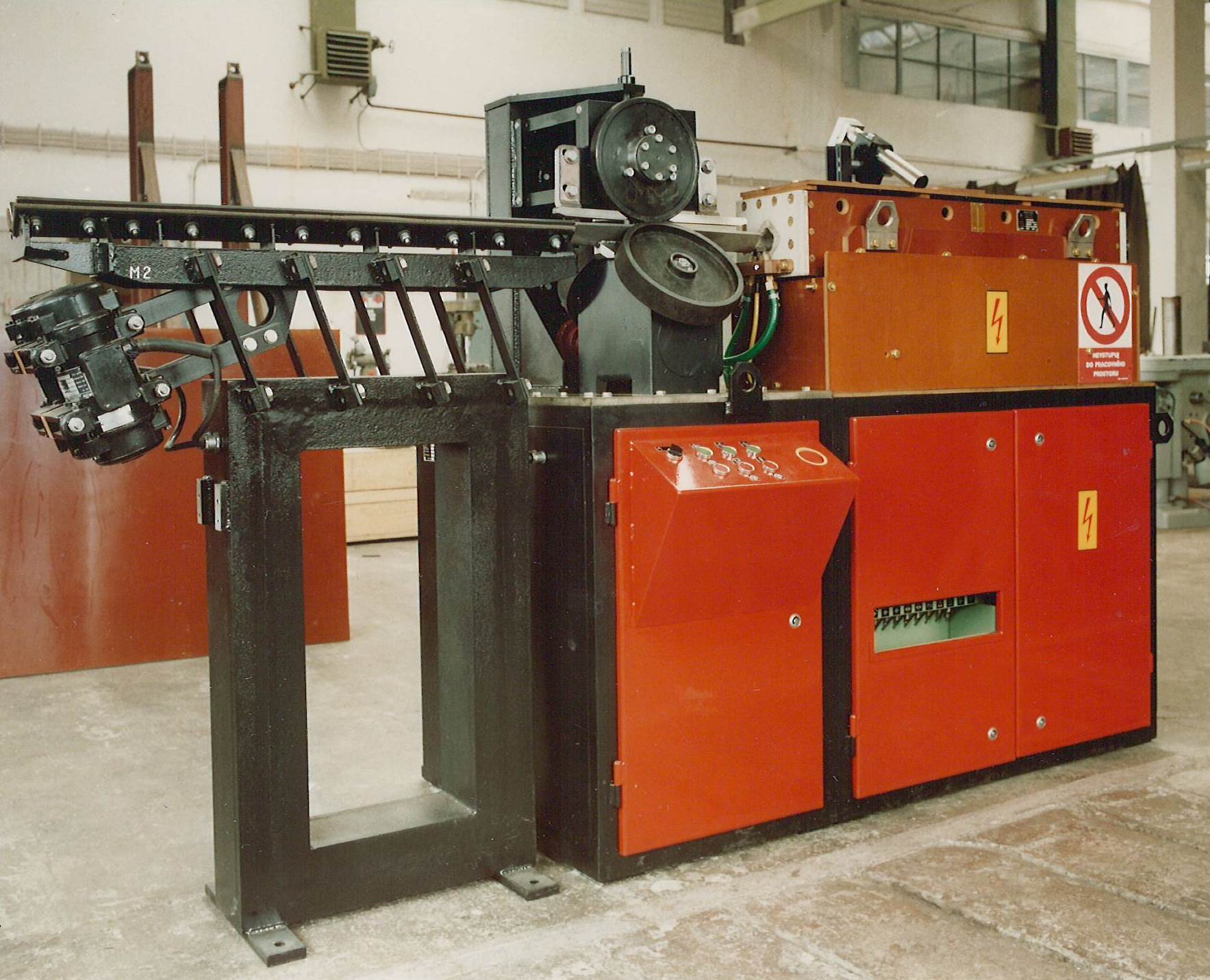 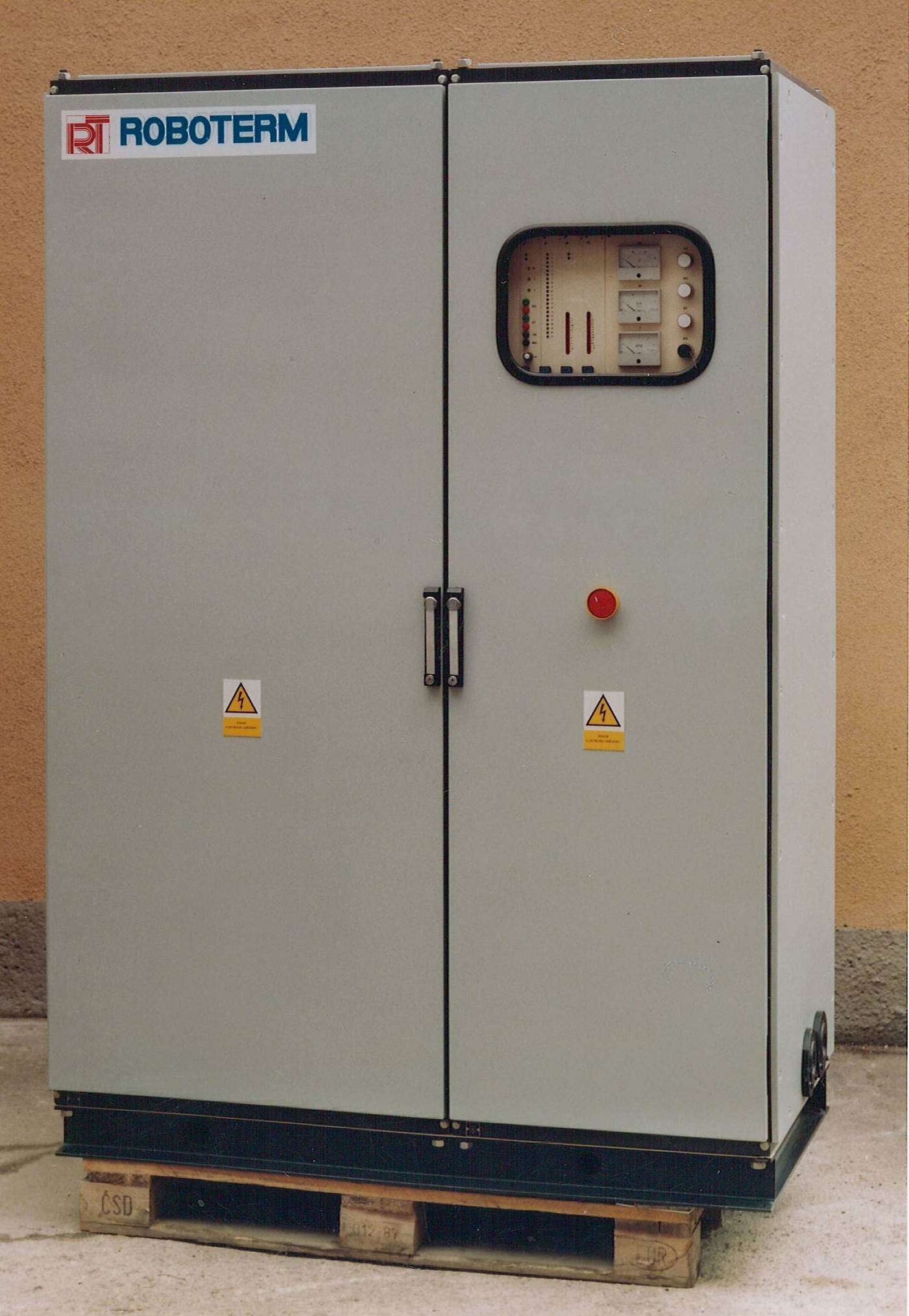 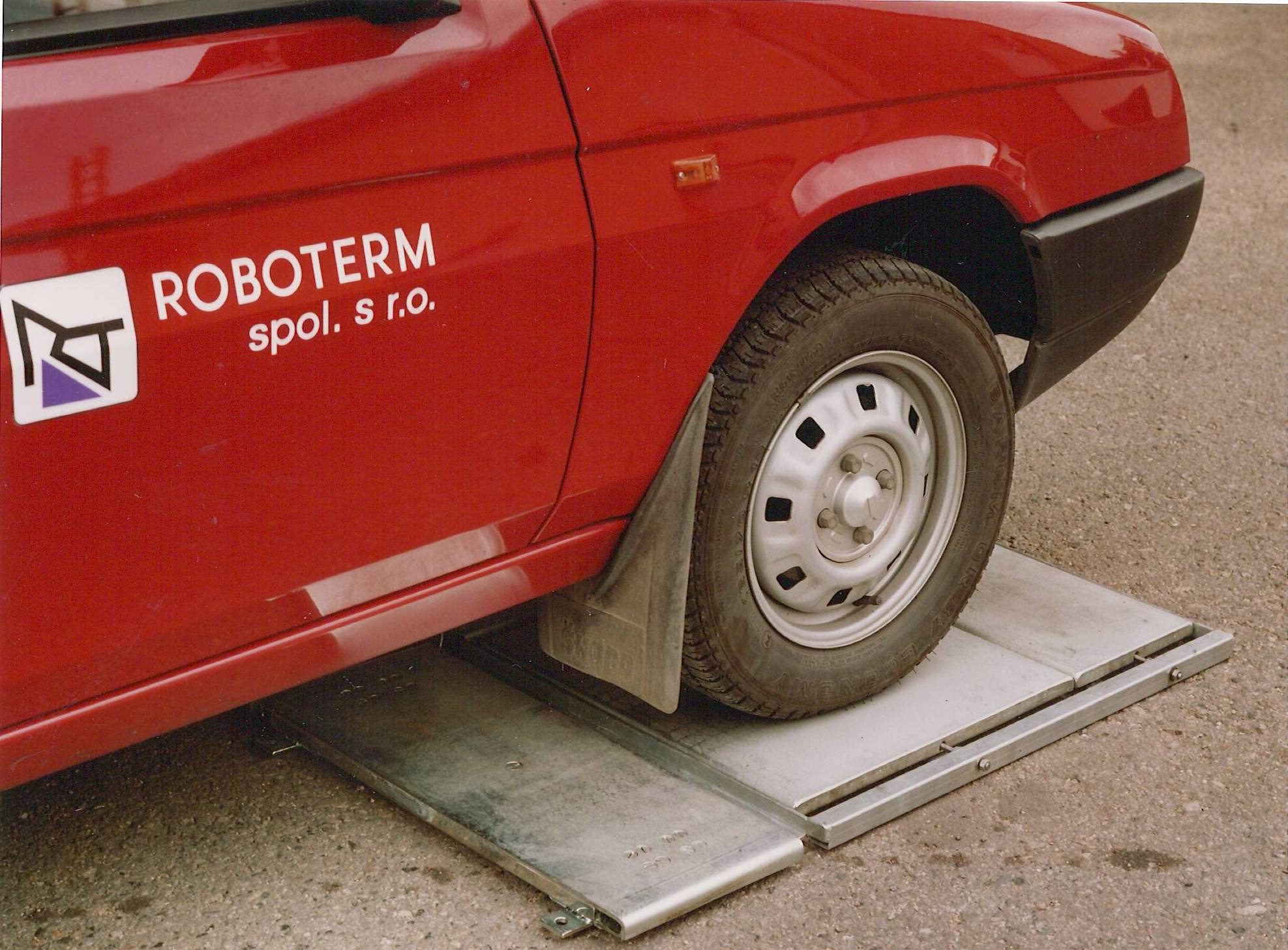 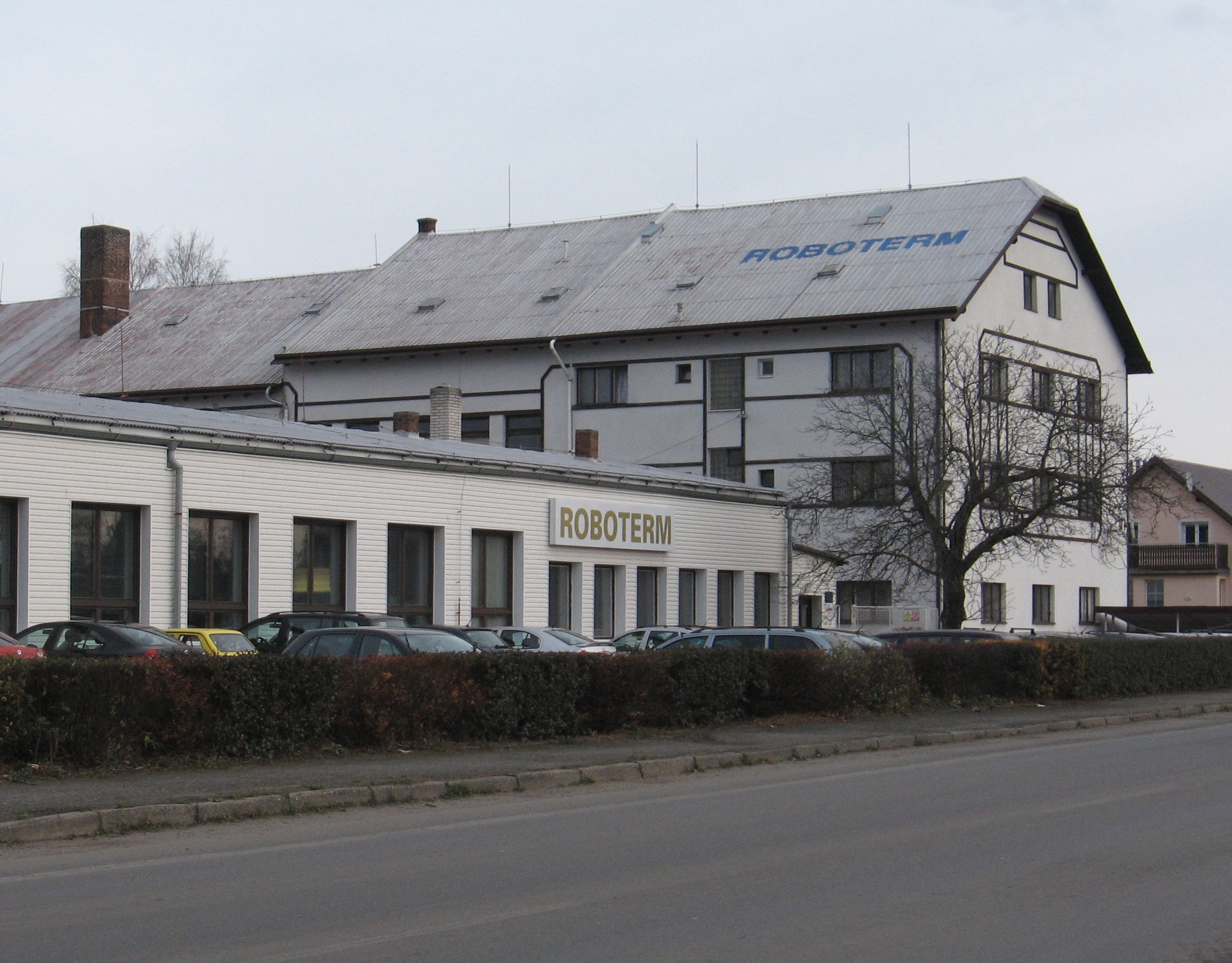 The first compact heater was made. The frequency converter was placed in a cabinet under the inductor, which brought an advantage in a smaller built-up area and lower losses in the medium frequency line between the converter and the inductor.

The first stand-alone heater with an output of 1000 kW was produced. Until now a parallel arrangement of two heaters has been used when higher outputs were required.

The company continuously innovates its products. Thanks to the development of computer simulations and intelligent control, the efficiency of induction heaters and the level of automation are constantly increasing. 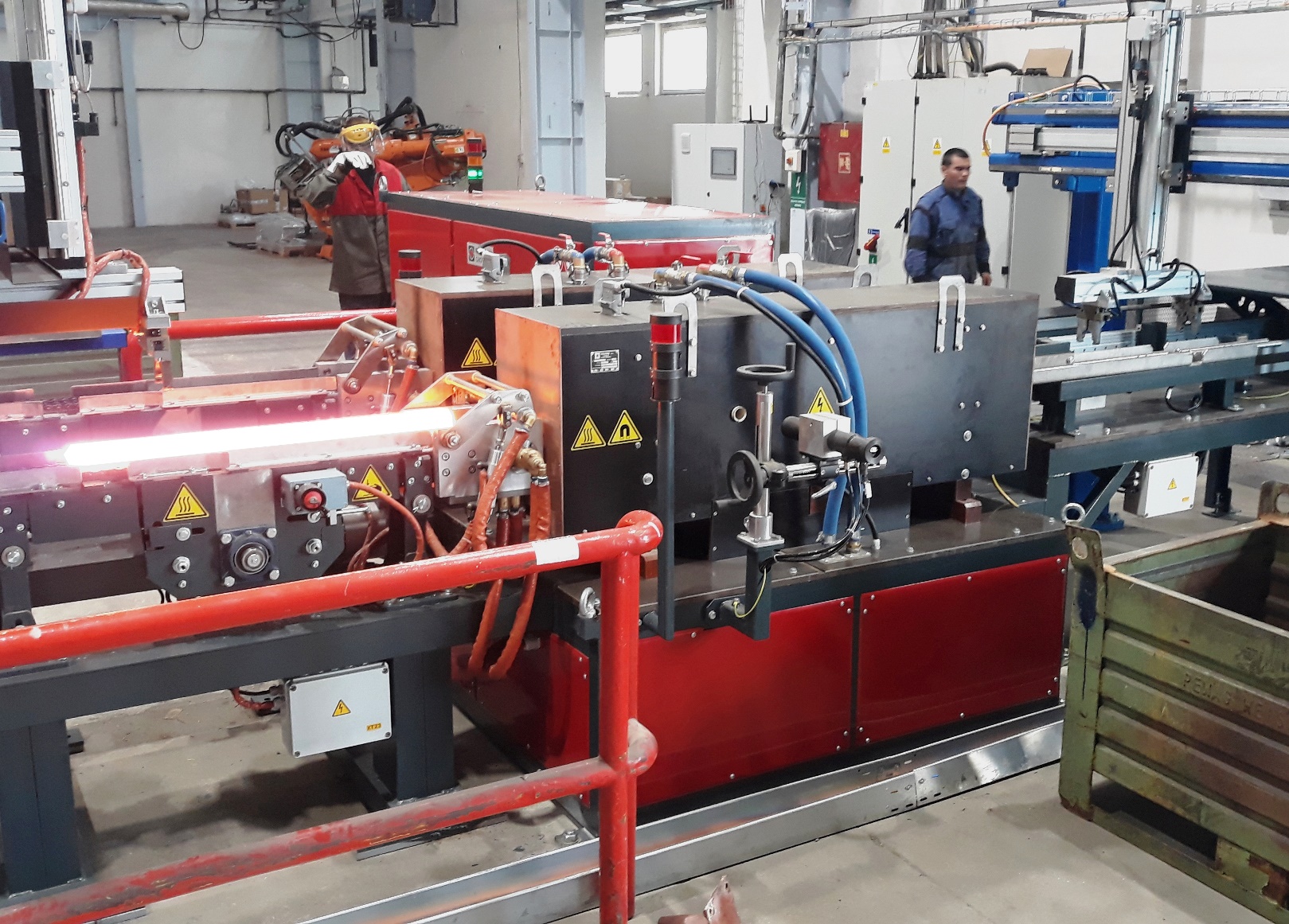 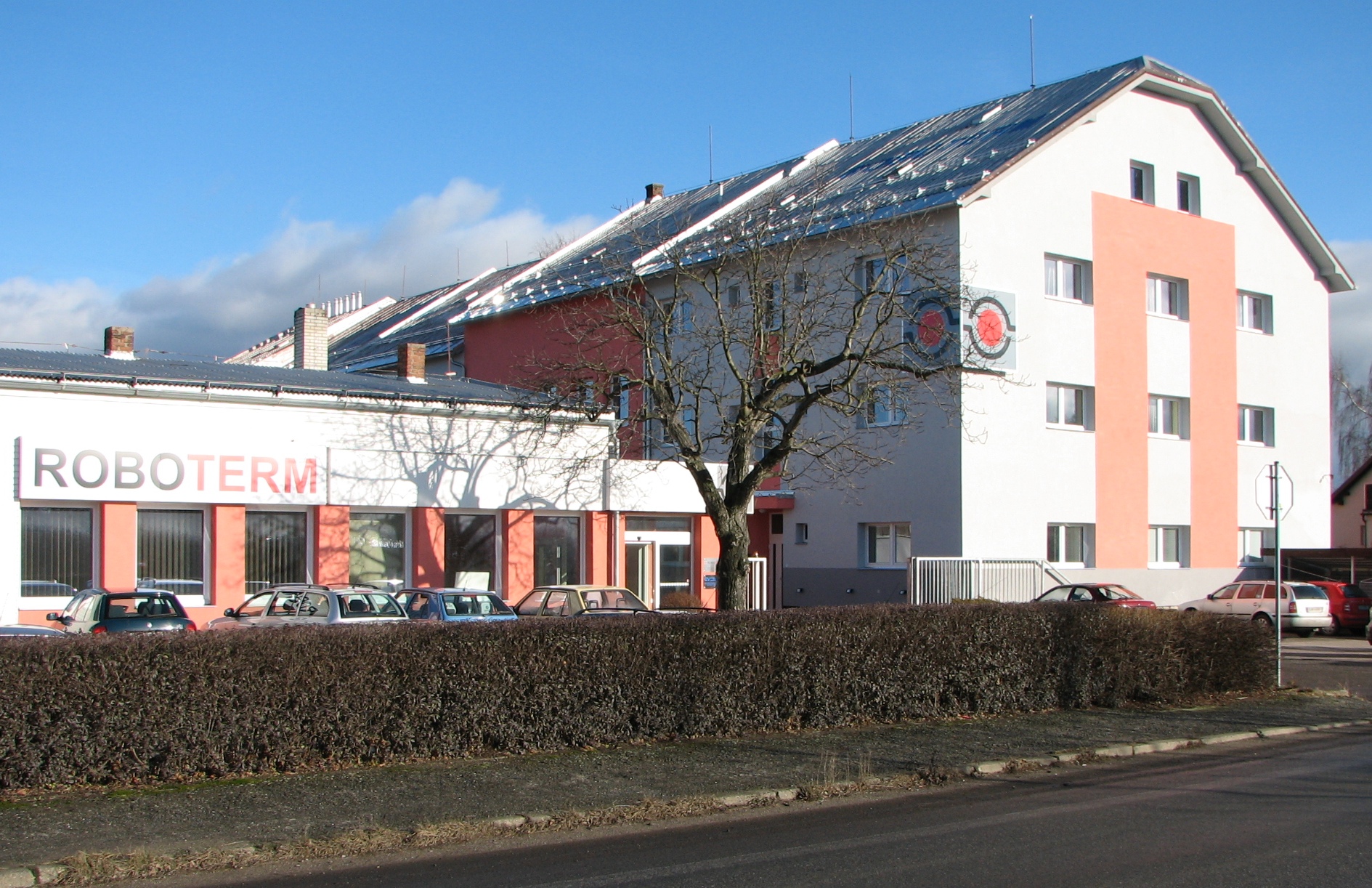